An isolated, stubby, stunted perspective on what’s out there waiting 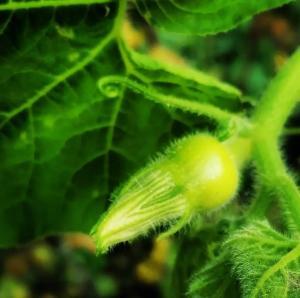 I gather the verdict must be still out on the concepts of patience and persistence and if they  will eventually pay off all the effort so diligently put in, but who would blame a go-getter-pumpkin for trying anyway, especially since it found its preferred home impaired to begin with, being detained in a crammed full “greenhouse” earlier, a tragedy caused by my eternally inept ability to decisively choose life or death when it comes to what we grow, when and where, being more of a you-never-know kind of nurseryman, hence my admiration for this particular daredevil gourd and its unsurpassable endsprint. It will bend or break soon though, he and I know.

November’s customary weather has been predominantly and perceptibly postponed up until yesterday, therewith enabling us to pretend what we always prefer to profess – a foreverness that’s just not there – but now that it has ultimately shown its undeviating veiled congruity, a dripping gloominess that preys on everybody’s bones and notoriously nibbles on all what has proved sturdy before,  we are both just as rapidly adjusting to the notion that Winter is indeed coming, even after all its gyratory wanderings, so we lit our fires with a repeating regularity that points directly to old and ingrained habits but they seem to be glowing even more supreme than ever before, a comforting forecast, I’d say.

Also consider reading  An unexpected but by all means pleasing surprise

At the same beating rhythm of that fabled drum that bombastically orchestrates life by trembling its taut membrane, I find myself tucked away in the cat cave once again, my aggrandized but seasonally abandoned sanctuary, home of the creature that left me a headless rat of Brobdingnagian proportions on its doorstep this morning, but that’s okay, I tell myself, because this is his inherent satire on human tradition and habit, showcasing the relative nature of our ethics and with it he just conveys his appreciation for the giant that is about to occupy his fictitious land again after a summer of neglect, shiver me timbers, but redeemably when approached with a focus on forward, onwards, upwards.

In Les Pierres veggie garden the mad dogs of this long lasting sigh of a Summer have lavishly left the manifested marks I do not yet dare to expunge, I realized while barbarously cutting up its pumpkin peers, the ones that actually did come into full fruition, to become the festive filling of tomorrows sourdough ravioli already in the works today because a regale is requested, as we will celebrate not just the enthralled return of a welcome dinner guest but a solid new reason to go out to the meadow, these hills are agreen, sing me a rainbow, steal me a dream.

To be continued, obviously, but when it’s more appropriate to talk about. In the meantime consider me snug, comfortably torpid with an isolated, stubby, stunted perspective on what’s out there waiting. Maybe next year we can replace this weeny window. 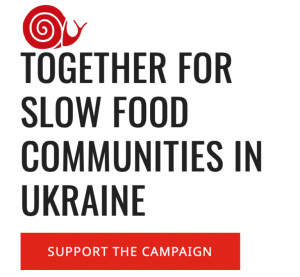 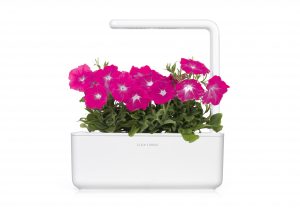