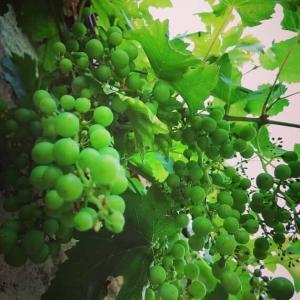 A good friend once explained to me elaborately how she perceived her friendships to be moving around her in circles: losing touch with some, gently moving towards the outer rings while others at the same time were relocating closer. Her metaphor, depicting all of us like planets with atmospheres in constant motion, has always spoken to me, especially because it leaves room for loss to appear less definitive. Her theory also deals with the universal fear of ending up alone in a very soothing, comforting way.

I decided years ago to give up on my once best friend, to leave him behind and don’t look back. It wasn’t like he had done something wrong or mistreated me in any way, I just felt the days of our friendship had paled. There was no joy to be found in our time spend together, on the contrary, our relationship brought me stress, however hard I tried to be lighthearted towards him. His departure from my inner circle saddened me, of course and filled me with memories of our great successes and the inspiration we used to share.

He didn’t take my rejection well, I’m afraid. He was always an all-or-nothing kinda guy, so his refusal of my peace offering to meet up every now and then, just less than before and less public, did not surprise me. Instead I fooled myself thinking there was no place for him in this new life, with much to adjust to and even more to tackle. Tant pis, see you later alligator.

I was so unimpressed by his ‘After a while, crocodile’ that I didn’t noticed his resurfacing years later, speaking a different language. By then I was completely absorbed by my new friends and their constant need for maintenance, so overwhelming that his sudden interruption wasn’t very welcome and I did my best to ignore him. “Wassup?”, he persisted, as always pressing me for an astute answer. I pointed towards the vines, covering the front of our tiny house, overloaded with grapes. “Pruning”, I said, “much overdue pruning”.
Waiting for his response I recognized his inescapable determination. Referring to the plant’s symbolic connotation of inner transformation, joy, fertility, patience and festivities, my old buddy Writing replied: “Just letting you know I’m back”. 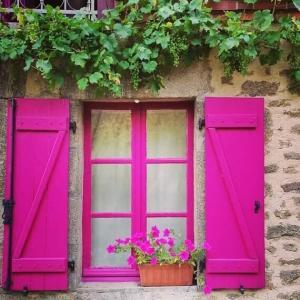