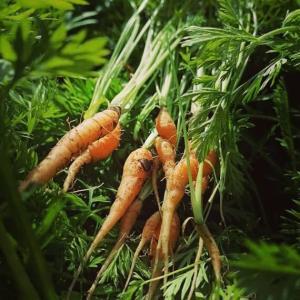 I remember the moment vividly, even now, almost twenty-five years later. It had been a boisterous flight in the smallest plane I’d ever been on, but that adventure didn’t linger after we landed. Accompanied by the small Moluccan theatre group I then worked for I was setting foot on the island of Ambon, Indonesia, my mother’s birthplace.

Although still among us at the time, Alzheimer had already taken over her driver’s seat. Part of the jumble of emotions I felt leaving the airplane stairs undeniably related to missing her, not being able to share my excitement, not even orally. But mostly I started crying because I felt as if I was being absorbed into this invisible root system, connecting the outer world with my inner. It made me want to kiss the ground, as if I was the pope himself.

When we revisited Ambon five years ago, the experience was of a completely different magnitude. Glorious as such, for sure, but different. My mother passed away years before and although I felt a strong yearning to reconnect with her chronicle, even to incorporate it into the play I was working on, it felt more historic, literally less alive.
Don’t worry, I’m not going to go all drama queen on you. But yesterday’s pondering while pulling baby carrots from the soil at Les Pierres, seemed worth sharing. The orange little ones were needed for the appetizer snack we were to bring to a small 4th of July celebration at our American friend’s house.

Those pale tiny roots make such a forceful visual, feeding a forest of already lush greens, vulnerably strong. Working in our gardens, getting my hands dirty, is so satisfying to me. Were I to be a tree, this is where my roots would be. Well, they probably already are.