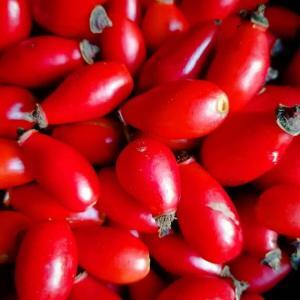 Some amount of purposeful naivety seeping through my bloodlines cannot be denied nor shamefacedly hidden, particularly surveying my mother’s heritage of integrating the three wise monkeys Mizaru, Kikazaru and Iwazaru heroically into her life, but never in a lack of experience, wisdom, or judgement kind of way but on the contrary, and I’m not just saying this because I’m biased, proudly worn as a Badge of Honor referring to her attitude, characterized by open-mindedness, simplicity, straightforwardness and frankness.

When as a teenager she was incarcerated by the Imperial Japanese Army occupying the Dutch East Indies during the Second World War, she used to sneak out on a bicycle to deliver messages to a neighboring camp, actually risking her life for what she believed to be an important secret communication system, notifying a higher authority. Called in by my grandmother, who obviously was worried about her safety and apparently had more extensive information about the deliveries just being random love letters, she stubbornly held ground, firmly and impudently.

Educating us at length about her hardships at that time of war and destruction, she would introduce her executioners with the most affectionate nicknames and when elaborating on the tortures, she would always add that “They couldn’t help themselves” and “They were nice sometimes too”. Unpleasantly rough and jarring to our sense of justice, of course, but at least she talked about it, which many of her contemporaries never could and it allowed her to cope.

When her gentle soul slowly became entangled in an Alzheimer strung web of condensed memories, I often worried about her ability to keep away from the evil once endured. Having read somewhere about its virtue of keeping nightmares at bay, I would leave her a rose hip underneath her pillow, to be removed persistently by the nurse the next morning, eventually building up to be quite a collection on the coffee table.

Walking into her room one day, I witnessed her passing them through her fingers while softly repeating Japanese numerals, drilled as for camp roll call:
“Ichi, Ni, San, Shi”.
Then, resuming after a short but attentive pause:
“Lo-ve-ly”.