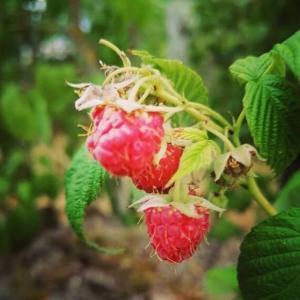 The question, hidden in lightheartedness to perfectly mimic the chitchat commonly used at the joint lunch table, nevertheless sparked a debate but that was probably more due to her own answer to it, in sharp contrast to our response and that of the Chinese volunteers working there at the time, because these seemed quite telling tales about everyone’s character. Maybe she was just trying to make a statement by immediately confirming her own inquiry, before we could: “What percentage of the world population do you consider to be delightful? I believe ninety nine percent truly is”.

Naivety was sort of dripping off of it, creating an antithesis to our answer of seventy to eighty percent. We argued that judging everyone to be delightful makes it sheer impossible to distinct that qualification from anything else; if they all are, no-one really is. Then the Chinese girls were up and after some whispered deliberation they did not get past a meager ten percent, which thoroughly shocked me. To support their opinion, they uttered their dislike of Lady Gaga, who they had adored before but who had deeply fallen from grace after visiting the Dalai Lama, for them the quintessential representation of hatred and evil on earth.

The word ‘delightful’ may not have been very cleverly chosen, being too open to interpretation and acquired appreciation, but the insight that the underneath conversation offered on different individual outlooks on life in relation to others and how those views come about has since given me lots of food for thought .

Traced back to Victorian times raspberries symbolize the Heart of Kindness, making them the perfect candidate to prosper at Les Pierres. Once the berries are ripe and sweet, they represent pleasure, happiness and good fortune and delight. One thing I noticed seeing them multiply in the last couple of years, always anxious for more fruit to appear because I really enjoy its taste, is that they are usually hidden at first glance: you’ll think there’s nothing until you start pushing the leaves aside and take a closer look. Despite their ultimate generosity, I keep hoping to once establish a more endless supply.

What would be your answer?