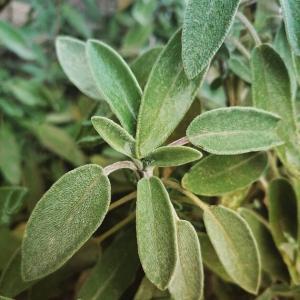 The responsibility of being the gatekeepers of magical Les Pierres, whose governance up until now is marked by both achievements and gaps, weighing wishes against visions without losing perspective of reality and modern comfort, can still be overwhelming, no matter the petiteness of our domaine berrichon.

There’s obvious threads, like the eternal construction site next door, affected with grandiosity and following a timetable totally impenetrable by logic or sense, but though we intend to stand ground, there’s not much we can do but indulge in dreaming up old fashioned greenhouses and chicken coops to disguise their disaster when our neighbors are done with it, whenever that will be.

A heavier burden, at least on my personal scale, is our own opulence combined with the fluctuating depth of our pockets, determining not just the speed of progress but its style and imprint for years to come, because this can not just be about us, but must have endorsement of the old stones and their magical heritage and history.

Friendly rendezvouses with the previous owner when we bought Les Pierres three years ago, anxious to move in and take over, made painstakingly clear how our unbridled enthusiasm collided with his grievous farewell, eventually culminating in bitter tears, heartfelt stories and precious gifts, like an early twentieth century bistro table from Paris, if understood correctly once owned by his grandfather and with lots of character, as the man himself. Driven by his entanglement with Les Pierres’ magic he left to never look back, but yesterday I received his kind message of encouragement and generous approval of the work since done, dainty anointing my occasional self doubt.

The first thing we worked on three years ago was to replace the attempted Japanese garden, sadly misguided we thought, right in front of the cottage, with a small but lush herb garden, mostly for the added witchcraft it procures and we guessed would come in handy somehow. Like our sage, with its ancient mystical link to his friendly lines: write a wish on a leaf and sleep with it under your pillow for three nights, then bury it. It might happen, might not, but beauty prevails.