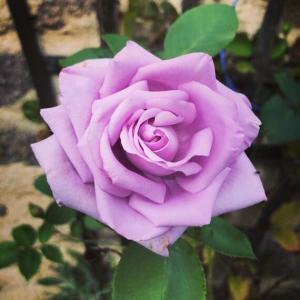 Not very well known for any subtlety in expressing my opinions about anything and everything, a rather basic skill one would deem for an aspiring scribbler, grounded in peerless intentions of keeping the conversation going and moving the narrative forward, but undeniably intimidating when touted in front of people with less articulation or passion which instead ceases the flow, I’m having a hard time with the presently common gloves-off mentality, the either-you’re-with-us-or-against-us extreme polarization that seems to be only avoidable by keeping ones mouth shut and pray the argument will pass without too many damaged egos, but regrettably dodging doesn’t run naturally through my veins.

Just the other day, trying to formulate a response to the careless statement of a distant relative on Facebook, apparently employing the Corona virus pandemic for personal gain, so clearly not something I could ignore, I felt the magnitude of my own impatience, jumping to conclusions I could certainly maintain and defend, but lacking any personal accuracy or compassion.
A similar sense of ruthlessness pops into my awareness when American friends refuse to share their stance on the upcoming elections, of vital importance to a larger world than theirs, not because they don’t have an opinion but out of fear of escalation.

All these potentially explosive considerations seem to run counter to life at Les Pierres and how I prefer to relate to it, by glorifying its beauty and ridicule unanticipated hardships. However, the most amazing aspect of this kind of braided reality does not advert to denial but to the soothing comfort it expresses.

The Dutch political answer to polarization years ago was a purple government, bringing together the leftist red and the right sided blue by setting previously considered impossible goals and achieving them, like the world premiere of a gay marriage equal under law, at the time not a personal first priority because I was still desperately trying to end things with he who shall never be named again, but in hindsight of delightful consequence.

The proud political alleviation sadly did not last, but we grow this purple rose to reminisce about it.